2021, here we come! We have lots of exciting events coming up:

Music Artistry Program (MAP): February 19-21, 2021
Students in 4th grade and up are required to participate. Younger students may participate with instructor permission. MAP will be held via Zoom this year!

Chapter Honors Competition (CHC): March 6, 2021
Open to late intermediate/advanced students by instructor permission. If your student is eligible, you should have received an email from me last month. CHC will be held in-person with social distancing and cleaning protocols in place.

Zoom Group Lessons: March 15-19, 2021.
No individual lessons this week. Check your email for the schedule.

Zoom Recitals: February, March, April
No recitals in January. We’ll be busy preparing for MAP! Check your email for the recital dates and times.

The Southside Studio is now equipped with three pianos to allow for appropriate distancing during our once-a-month in-person lesson days! Samantha will demonstrate on the digital piano while the student learns from the grand piano.

Protocol for In-Person Lessons at the Studio:

Congratulations to the following students who wrote their own compositions this year!

I named my composition Dove Garden because a dove represents holiness and peace. It soothes and quiets our troubled thoughts. A dove also represents living calmly and living with purpose. I chose the garden part because a garden symbolizes a safe enclosure and an image of the soul and innocence.

Lucien Yoong: “Into the Ocean”

Sheet Music for Into the Ocean, a suite of three pieces:

Crab: A Dazed Crab Scurries on the Beach
Octopus: A Mysterious Octopus Floats in the Dark Ocean
Turtles: Baby Turtles Hatch Under the Night Sky

My piece is about a carriage driving up a bumpy steep slope. This long gray road leads to a dark spooky castle at the top of the hill.

Our Performance Classes have been so fun! Thank you all for participating and sharing your work with your fellow students.

Tuesday afternoon with a fantastic group of boys. We heard the music of renowned composers Mozart, Moszkowski, MacDowell, and others:

Later on Tuesday with another group of musical middle and high school boys. They performed music by classical composers Clementi, Chopin, and Benda; along with singer-songwriter “piano man” Billy Joel:

I had the students comment on each others’ performances through the chat feature.

Here is a sample of some of the wonderful comments from my Friday class:

Comments for Riley’s performance:
I love the dynamics in your piece! super cheerful and uplifting! 🙂
The staccatos were very good and clear
nice dynamics!!!
So pretty! I love the story behind it!
such a graceful piece!!!
Really pretty and smooth

Comments for Allyson’s performance:
beautiful, great dynamics
Such a pretty song! Love how smooth it was!
The dynamics were really pretty and it was very smooth
it was very energetic and bouncy
I loved the staccatos! So bouncy!
very nice- amazing staccatos

Comments for Claire’s performance:
I love the strong beginning and the fast speed
beautiful! good speed!
great energy, amazing staccatos
Very smooth and majestic
very beautiful, energetic
I could feel the emotion in that piece!

Comments for Jordan’s performance: (she was only able to play one piece due to a technical issue)
one of the best pieces from you I’ve heard!I loved how fast and smooth it was! The energy was great! Super pretty!
elegant, smooth, amazing overall

Bravo to all of the following students who have performed in public this year, including at retirement homes, at house recitals, and the farmers market!

Bravo to Ani, Emelyn, Vinson, and Jasper for performing at Madison House on January 18!

Bravo to Emelyn, Vinson, Jasper, Boden, and Rohan for performing at the House Recital hosted by the Woods on December 21!

Bravo to the 50+ students for performing in the Winter Studio Recitals at Resonance on December 14!

Bravo to Toren, Maya, and Ani for performing at Bellewood on December 7!

Bravo to Rohan, Ani, Claire, Jack, Nevan, and Avesta for performing at the House Recital hosted by the Sarpangals on December 7!

Bravo to Jack, Katy, Jaden, Riley, and Sanaa for performing at Emerald Heights in Redmond on November 23!

Bravo to Avesta and Ani for performing at Madison House on November 17! 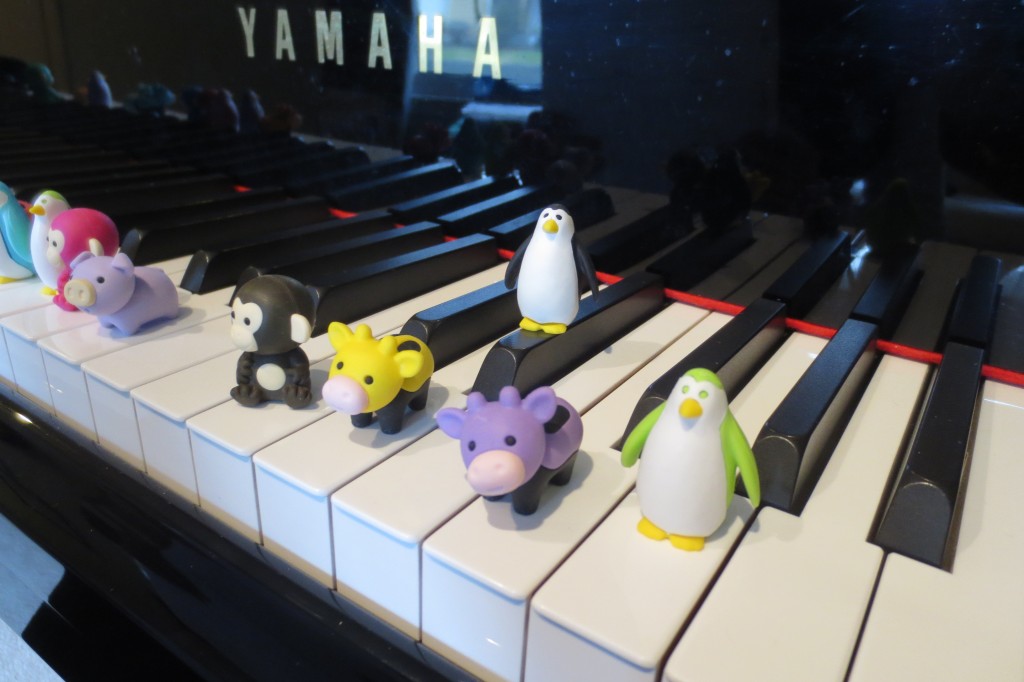